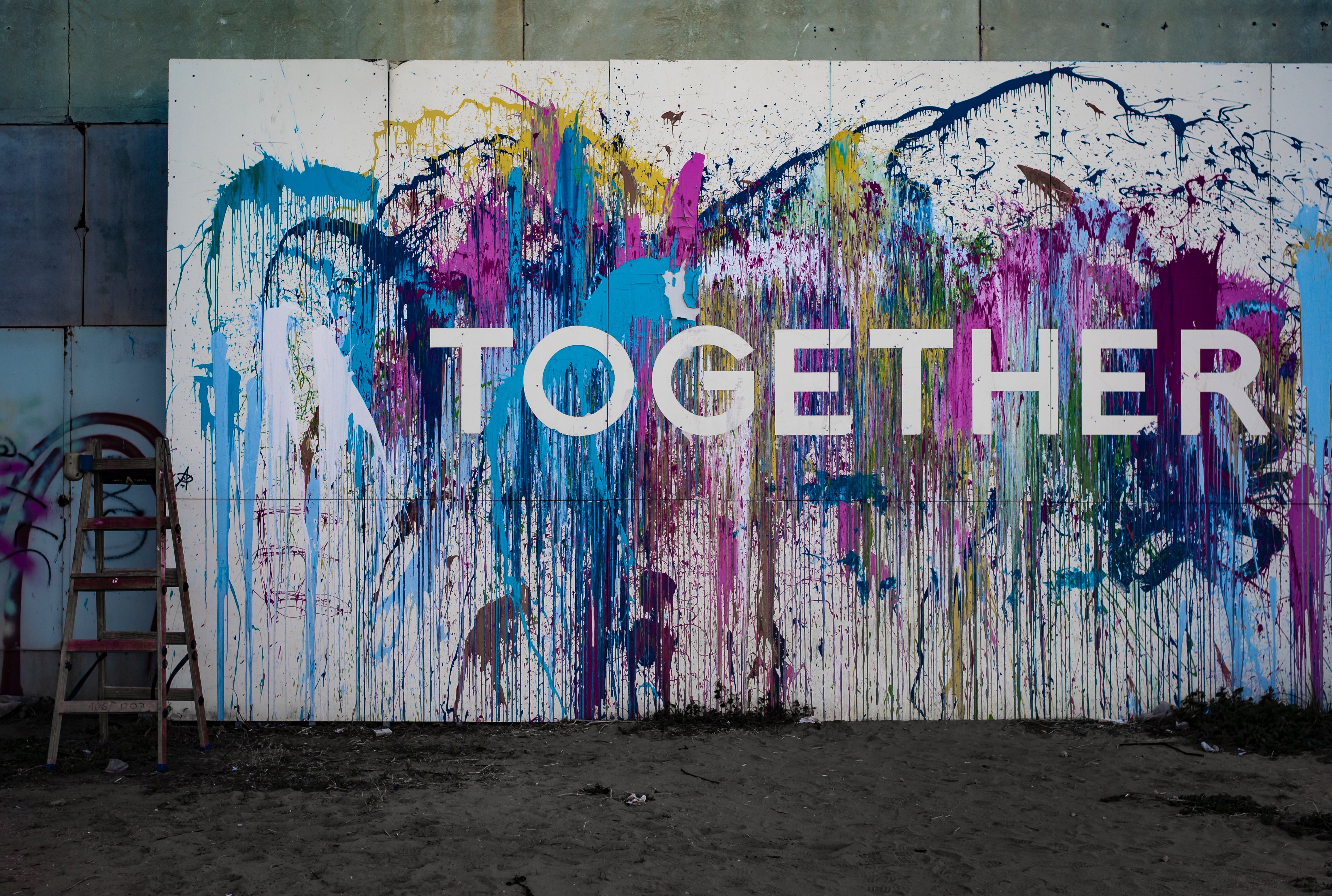 By Envolve GlobalΜάρτιος 23, 2020 No Comments

There is an unprecedented increase in remote working happening worldwide, which is growing exponentially daily. Today, due to global circumstances resulting from COVID-19 (Coronavirus disease), many who are working from home are not doing so as a perk, but as an imperative.

Let’s start with some facts