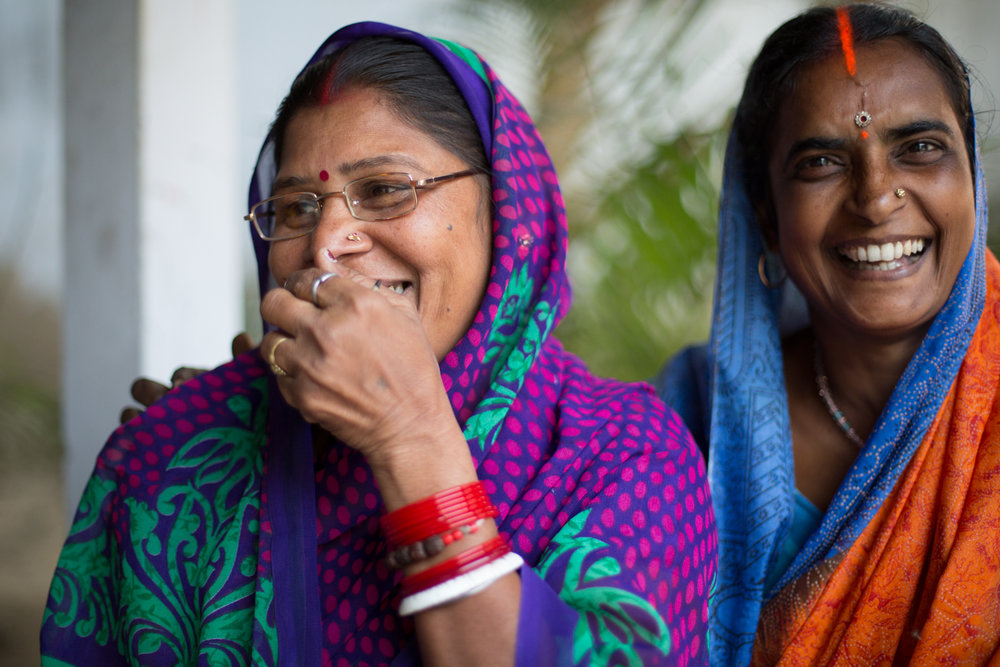 By Maria AnagnostopoulosFebruary 19, 2019 No Comments

But through our experiences, we have learned to adopt postures of openness and willingness to learn, especially from and across cultural differences.
– Diana Mao, Co-Founder & President, Nomi Network 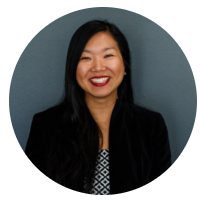 An eye-opening experience that brought to life a global mission.
A humble beginning transforms into a multi-million cause to end slavery and empower women.

The seeds of Nomi Network were planted when I unwittingly became a witness to human trafficking. In 2007, while on a research trip in Cambodia, a single father of seven children offered my male colleague his youngest daughter, a girl no more than seven years old. I was stunned. When I looked into his eyes, however, I saw not malice but desperation—a state of such profound hopelessness that it stripped a person’s very identity: a child’s freedom to experience a childhood and a father’s freedom to love and protect. This encounter marked a paradigm shift: I always thought human trafficking was perpetuated by criminal networks, but I realized that it often begins in the home.

This experience left a lasting impression, and I was determined to fight human trafficking. I knew to do so I must target the source evils such as poverty, illiteracy, social discrimination, and gender inequality: in essence, dearth of opportunity. This mission crystallized into a plan as I joined visions with Alissa Moore-Williams and Supei Liu to found Nomi Network, an organization that provides vital training and job opportunities to survivors and women at risk of human trafficking in India and Cambodia.

Nomi’s journey from a grassroots group of volunteers to a multi-million dollar operation now has always sought to answer, “How can we do more?”. Joining vision with people who are just as passionate about answering that question as we are continue as motifs of Nomi’s work. As we witness and celebrate the lives changed through our programs, we yearn for such successes to touch more communities. This year, Nomi strategically partnered with organizations that share similar visions and are already embedded in local communities to open two new program sites in rural India and develop three more sites set to launch in September. These partnerships will not only alleviate the burden of building sites from scratch and developing a new network of participants but will also allow the successes of Nomi’s curriculum to touch new communities.

We are also exploring new avenues to expand Nomi’s curriculum. Through the Vodafone Americas Foundation’s support, we are greatly scaling up our curriculum by creating a mobile-based training program set to launch in early 2019. Through augmented reality and e-learning technology, women will learn skills such as measuring and cutting patterns—the very same employment, life, and leadership skills that have proven effective already. By implementing mobile and web platforms, we are tapping into a ubiquitous tool that can reach millions of people in need. Because the app is free and easy-to-use, access will not be limited by economic circumstance nor by the presence of in-person trainers. Instead, women can learn at their own pace and share in the success of women in many other communities.

Navigating a new platform calls for much creative problem solving which is why tapping into the expertise of a network of designers and producers is critical as we develop the app. Though the digitized platform will not take the same form as our traditional training programs, we will by no means eschew the relationships and mentorships that make the content of Nomi’s curriculum so salient. Opportunities for participants to connect with a mentor and with each other will be built into the app, allowing the women to grow with a community.

In the face of the goliath human trafficking industry that terrorizes 46 million people worldwide, Nomi has certainly encountered many challenges: apathy and lack of awareness from consumers, cultural differences, and even heartbreaking loss of human life from natural disasters or crime. But through our experiences, we have learned to adopt postures of openness and willingness to learn, especially from and across cultural differences. We know through humility and understanding, we can maximize our potential to cooperate with passionate individuals both on the field and stateside such that every woman in our programs can know her full potential.

Nomi’s story is a humbling testament of the hope and power within each of us. What began with an eye-opening experience that brought to life a mission was set into motion when ordinary people—first, my fellow co-founders and I, and now hundreds of supporters and partners—joined forces to end slavery for good.