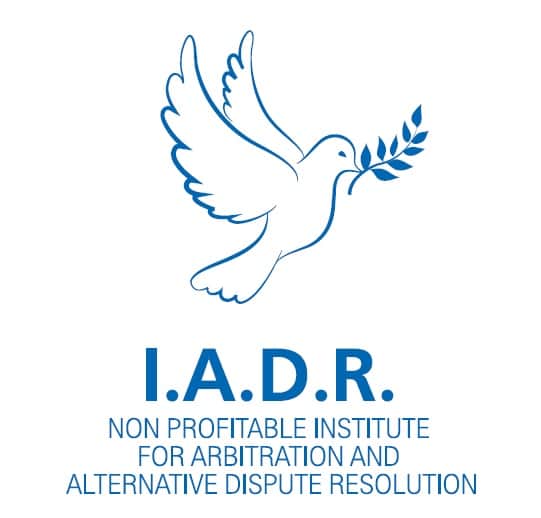 The Institute for Arbitration and Alternative Dispute Resolution (IADR) is a non-profit organization which was established in 2014 by its main Partners, the Athens Chamber of Commerce and Industry (ACCI) and the Union of Hellenic Chambers (UHC), along with distinguished personalities, such as its President Mr. Constantine Michalos, President of the ACCI and the UHC as well as Deputy President of the “EUROCHAMBRES”, prominent Professors of Law from all three Greek Law Schools as well as outstanding legal practitioners.

As of September 2016, IADR’s strategic partner is the Program on Negotiation at Harvard Law School, and we are proud that we are able to offer in Greece and Cyprus the world’s leading 30-year Harvard negotiation program designed in collaboration with MIT and Tufts, for the first time in Europe.

The ability to negotiate constitutes a cornerstone of entrepreneurship. With this in mind, IADR, within the framework of its corporate social responsibility and aiming at enhancing vigorous entrepreneurship, assisted in the efforts of the former Hellenic Entrepreneurship Award by supporting the winners of the Award, and in particular by offering them the opportunity to cultivate art, learn the negotiations’ technique and the importance of alternative dispute resolution methods. IADR continues to offer its support to Envolve Award Greece winners.